Submit a Manuscript to the Journal
Distance Education

For a Special Issue on
The idea of open education 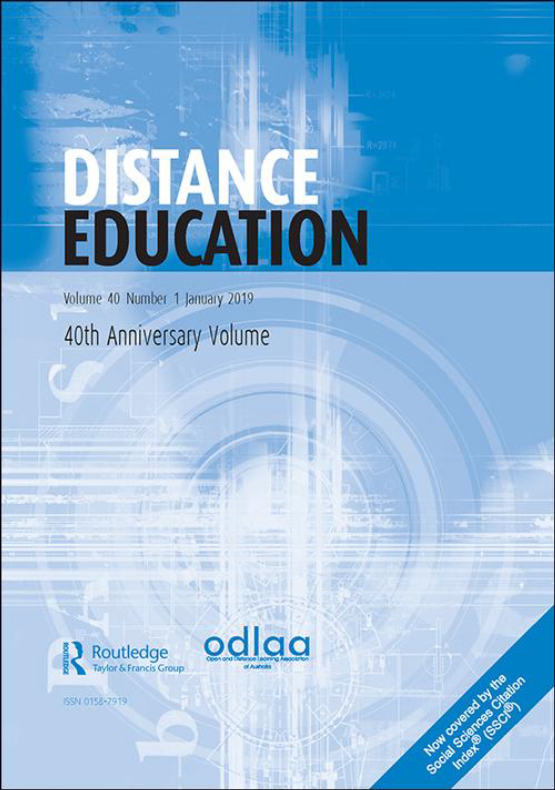 The idea of open education

Despite the considerable gains made in relation to advocacy, funding, and policy development around the idea of openness, especially in higher education, there are still few signs of celebration and no sense of a victory (Open University, 2022; Weller, 2014, p. 3). A possible reason for this may be the failure of advocates to see openness as part of a bigger agenda incorporating many other dimensions of learning and teaching as opposed to a narrow focus on free and open access to educational resources (Wiley, n.d.) as its key defining characteristic. The latter is a rather jaundiced view of openness that needs reconsideration (Allen & Seaman, 2014; Witthaus, 2012).

Open educational practice comprises a lot more than free and open access to educational resources, although that is most certainly an important part of it (Naidu, 2016). Open education is best seen as an omnibus term that has several dimensions including:

Since its formation in 1973, the Open and Distance Learning Association of Australia (ODLAA) has championed this cause both nationally and internationally (Bewley, 2008). Its golden jubilee—coming up in 2023—gives us an opportunity to look both ways—backwards and forwards—at the idea of open education, including its various manifestations within the larger educational ecosystem, and how espoused theories and philosophies around open education are actually being applied in practice at various levels and in different areas across the world (Mishra, 2017).

The journal Distance Education (ODLAA’s most significant contributions in this regard) has an equally enviable and rich history of pioneering research and scholarship in this field (Inglis, 1999; Keegan, 1980; Mitchell, 2009; Naidu, 2004, 2019). It seems fitting then to mark this occasion by devoting one of the issues of the journal (to be published in late-2023) to revisiting and reconsidering the idea of open education.

Types of submissions sought
For this special themed issue, we are seeking all kinds of submissions from theoretical or conceptual pieces to research articles, systematic literature reviews, as well as critical reflections and commentaries.

What and how to submit now

Please submit all proposals (questions and queries) to [email protected]

Schedule and timeline of activities

View the latest tweets from DistEdJournal

1
0
4 days ago
RT @misc_nerd: I'm very excited to announce the first #CallForPapers for the new #OpenAccess Nordic Journal of #SystematicReviews in Educat…