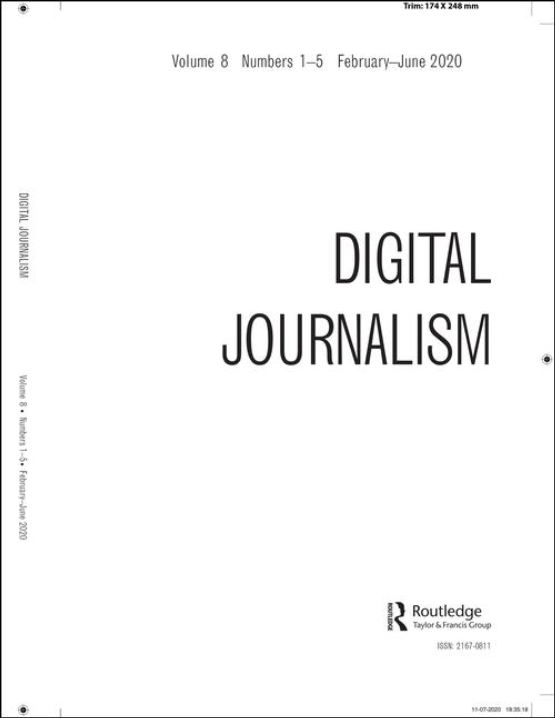 The ongoing crisis engendered by Russia’s invasion of Ukraine has recast anew longstanding concerns about the relative strengths and limitations of war and conflict reporting. Journalists are risking their lives to bear witness in often harrowing circumstances – some finding themselves deliberately targeted by the Russian military – on behalf of their distant readers, listeners or viewers. Intent on crafting compelling narratives, many are actively refashioning conventional approaches to digital reportage in order to better engage and focus public attention on the plight of those whose lives are caught-up in this catastrophe.

Some Western media commentators have labelled the conflict in Ukraine the world's first ‘TikTok war,’ pointing to alternative types of citizen-centred coverage emerging. ‘When Russia invaded Ukraine last week, some of social media's youngest users experienced the conflict from the front lines on TikTok,’ Reuters reported. ‘Videos of people huddling and crying in windowless bomb shelters, explosions blasting through urban settings and missiles streaking across Ukrainian cities took over the app from its usual offerings of fashion, fitness and dance videos’ (Reuters, March 7, 2022). Impromptu video clips and still images, many livestreamed by citizen witnesses in the wrong place at the right time, put the lie to Russian assertions that its forces were ‘liberators’ and ‘heroes’ welcomed by the Ukrainian people. ‘The bombings and violence in cities like Mariupol, Kharkiv and Kyiv feature a cast of newly minted stars,’ the Los Angeles Times observed, ‘social media standouts who rely on satire, grit and an insider’s sensibilities to document the horrors for a global audience’ (LA Times, March 31, 2022).

This special issue of Digital Journalism aims to explore the current state of visual war journalism in diverse contexts, devoting particular attention to evolving standards, conventions and engagement. Possible themes to be examined empirically and/or theoretically in relation to one or more conflicts may include:

Drone reporting and the affectivities of distant suffering

The visual politics of disinformation, such as deepfake videos, in war coverage

Audience interpretations of the visual mediation of warfare

The weaponization of visual memes in conflict reporting

The special issue is open for regular submissions; decisions about inclusion will be quality-based, reliant on thorough peer-reviewing.

Please submit an abstract of approximately 500 to 750 words (not including references) in either a MS Word or PDF file format to Stuart Allan ( [email protected] ) by December 1, 2022. Authors of accepted abstracts are expected to develop and submit their original article for the journal’s full peer-review process by the stated deadline. Articles should be between 7,000 and 9,000 words in length, following the journal’s style guidelines.

ONLINE FIRST! Recognizing that the #online #harassment of #journalists has been on the rise in #Europe, this article by @SylMalcorps, Manon Libert and @florlecam explores...

Read more
4
6
2 days ago
ONLINE FIRST! This article by Kaitlin C. Miller and @SethCLewis introduces the concept of journalistic #visibility and discovers how it may be connected to growing levels...

Read more
3
10
2 days ago
ONLINE FIRST! This article by @KarinWahlJ examines local #journalism #startups in the #UK to discover the concept of journalistic #authority for local journalism #entrepr...

Read more
2
9
2 days ago
NEW ISSUE ALERT! #DigitalJournalism Vol 10 Issue 9 is out! This issue features articles on #journalism and #platforms. Access the articles in this thread below. 👇 http...