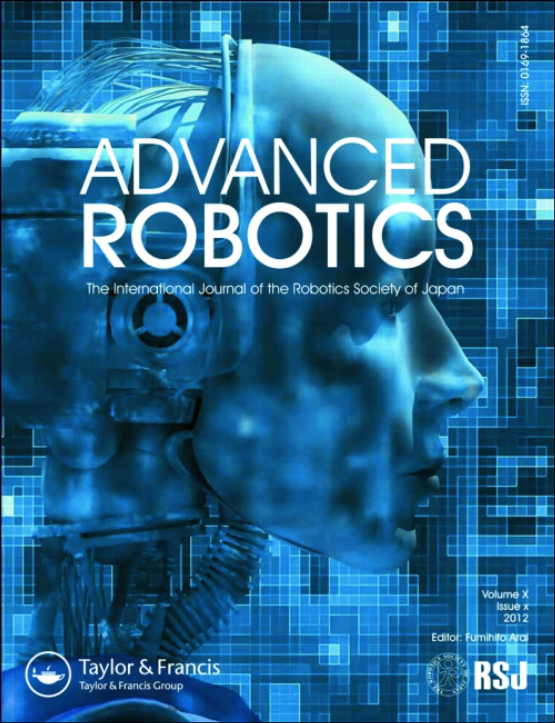 The full-length manuscript (either PDF or Microsoft Word file) should be sent to the office of Advanced Robotics, Robotics Society of Japan, through its homepage at: https://www.rsj.or.jp/pub/ar/submission.html. Templates for the manuscript as well as instructions for the Authors are available at the homepage.

View the latest tweets from tandfstem