For a Special Issue on
Christmas 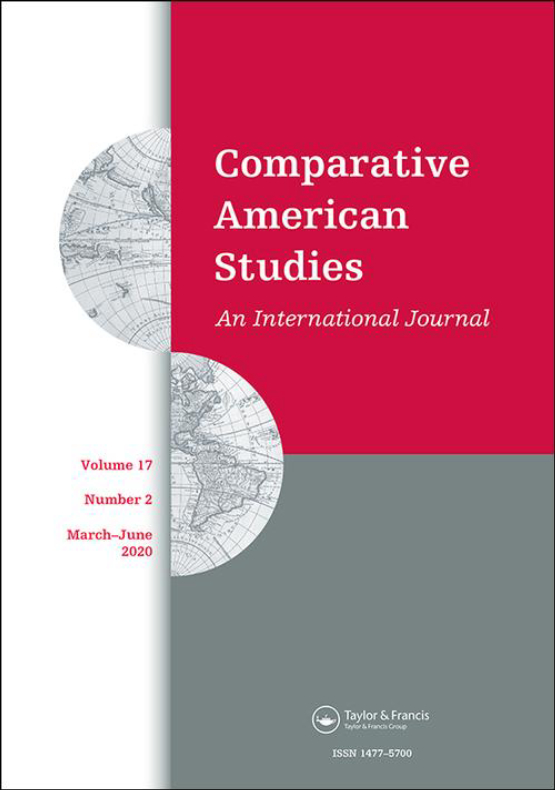 Christmas comes but once a year, but it maintains an extraordinary presence in the cultural, social, economic, religious and political landscape. In recent times, holiday spending by American consumers has approached $900 billion; in 2021, Hallmark premiered over 40 new Christmas movies. Each October onwards, large chunks of the cultural ecosystem are devoted to seasonal entertainment—and debates about the War on Christmas roll round just as reliably as Starbucks red cups. Yet for all that Christmas is a treasured holiday, a culture war flashpoint, and a popular entertainment juggernaut, relatively little scholarship has been directed towards unpicking its place in American life, real and imagined. Moreover, even less attention has been paid to the export of American Christmas culture as a transnational, interdisciplinary phenomenon; America’s importation and adoption of other Christmas traditions has been equally neglected. This special issue of Comparative American Studies is therefore dedicated to all aspects of Christmas in American life and culture, from the Puritan rejection of its celebration to its development into a recognisable modern form in the nineteenth-century right through to the present day. Articles which employ a comparative and / or transnational perspective are particularly encouraged. Any and all disciplinary approaches welcomed.

Please submit abstracts to the Editors at the email addresses shown on this page. Completed papers should be submitted via the journal's online submission site.

View the latest tweets from CompAmStudies

RT @RebeccaTillett1: If you research the literatures of the Americas and climate change, and would like to think about the #wildpossibility…

Read more
6
4
12 days ago
RT @LauraMulcahyUCC: I am absolutely delighted to say that my first ever academic journal article, “Plug it up!’: The Traumatic Female Comi…

6
0
13 days ago
RT @marniapp: My article on the economics of confidence and the deflation of postfeminism in Emma Cline’s short story ‘Los Angeles’ is publ…