Submit a Manuscript to the Journal
Automatika

For a Special Issue on
Cognitive Computing in Intelligent Autonomous Systems 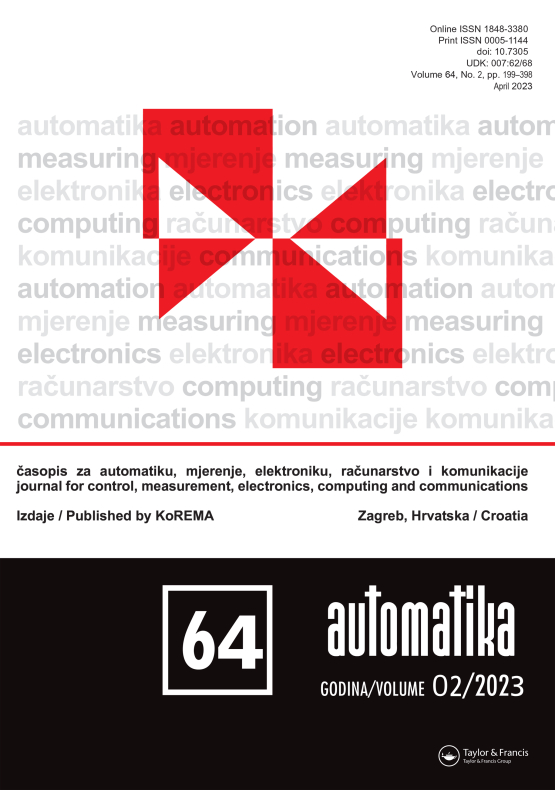 Autonomous systems are machines and systems that are capable of performing a series of operations where the sequence is determined by the outcome of the previous operation or by reference to external circumstances that are monitored and measured within the system itself. Unlike more traditional machines that have a single purpose or whose range of activities is determined from the outset, the autonomous system tailors its behaviour and operations in accordance with the circumstances that it finds i.e. it ‘discovers’ what is going on in its sphere of operation, and adapts its course of action in accordance with what it finds.

Nowadays, autonomous systems play an increasingly important role in many disciplines such as control and engineering applications. For example, autonomous robots have been employed in assembly lines, construction sites and even at home resulting in big impact to our daily life. As another example, unmanned aerial, ground, surface and underwater systems have been deployed to execute various challenging tasks in difficult terrains. However, autonomous systems are usually featured with dynamics coupling, actuator saturation, under-actuated structure, time-varying disturbance, etc., and thereby presenting great challenges and difficulties in system analysis and controller design. Recently, by employing intelligent approaches, advanced control methodologies for autonomous systems have been proposed and rapidly developed.

In the real world, the environment is highly complex and dynamical. As such, autonomous systems should learn and adapt accordingly. In this context, more efforts should be focused on the methodology of the learning system on one hand. For example, fast adaptation and self-organizing capability are highly desired and research activities on this type of development should be expedited. On the other hand, one should leverage on artificial intelligence and machine learning to enhance their performances. Towards this end, deep intelligence should be integrated tightly with nonlinear design of intelligent controllers for  real-world autonomous systems.

The quest for building human-like intelligence has gained enormous momentum in recent decades. AI has truly been a far-flung goal ever since the conception of computing, and every day we seem to be getting closer and closer to that goal with new cognitive computing models.  Cognitive computing process uses a blend of artificial intelligence, neural networks, machine learning, natural language processing, sentiment analysis and contextual awareness to solve day-to-day problems just like humans. It will have far-reaching impacts on not just our lives, but also many other industries like healthcare , insurance and more. The advantages of cognitive technology are well and truly a step towards realizing human-like intelligent systems.

Cognitive Computing will play a major role in advancing the frontier of intelligent autonomous systems over the next decade. The main purpose of this special issue is to solicit latest research results and technological developments of Cognitive Computing in Intelligent Autonomous Systems.

Topics of interest for the special issue include, but are not limited to:

New papers, or extended versions of papers presented at related conferences, are welcome. Submissions must not be currently under review for publication elsewhere. Conference papers may be submitted only if they are substantially extended (more than 50%), and must be referenced. All submitted papers will be peer-reviewed using the normal standards of Automatika, and accepted based on quality, originality, novelty, and relevance to the theme of the special issue

Before submission, authors should carefully read the Guide for Authors available at