Submit a Manuscript to the Journal
Attachment & Human Development

For a Special Issue on
Attachment in Diverse Family Forms 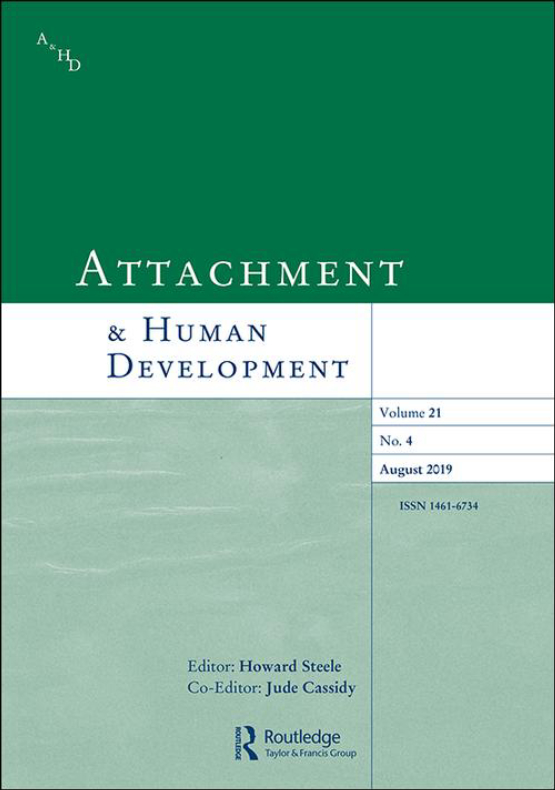 Attachment theory and research were originally developed and conducted, respectively, to examine the nature of the child-mother bond, with fathers being seen as absent in the role of primary caretaker of young children for decades. Surprisingly, this trend contrasted what John Bowlby himself (1988) stated that “despite voices to the contrary, looking after babies and young children is no job for a single person.” In this vein, as also shown by two previous Special Issue in Attachment & Human Development journal (Cowan & Cowan, 2019; Ahnert & Schoppe-Sullivan, 2020), more recent research has given increasing attention to the role of fathers in children’s development given their increases in early involvement in parenting (Cabrera et al., 2018). In parallel, prominent attachment researchers have emphasized that children often develop attachment relationships not only to mothers but to multiple nonmaternal caregivers and non-biologically related caregivers who usually interact with them daily (Dagan & Sagi-Schwarz, 2018, 2021). These theoretical and research advances have yet to be applied systematically to the longstanding dramatic changes in family shape and sizes, dating from at least the 1970s, with an increasing diversification of family configurations, including lesbian mother families through donor insemination, single mothers and fathers by choice, trans* parent families, heterosexual parent families with primary caregiving fathers, and gay father families through surrogacy.

While there has been research on these new family forms since the 1970s, rarely have attachment measures been applied to these studies. Extant evidence points to adaptive and healthy functioning of these families, yet it remains to be seen whether and to what extent attachment and its determinants are similar to, or differ from, what research with heterosexual parents and their biological children indicates. Said it differently, very little is known on whether parent sexual orientation, parent gender and gender identity, parent number, and the child conception method influence child attachment and parenting behavior, as well as attachment transmission processes from parents to children. To the extent that attachment research with “traditional” heterosexual parent families often suffers from the conflation between parent gender and caregiving role, with mothers usually assumed to be the primary caregivers, the study of diverse family forms offer an unique opportunity to disentangle the effect of both dimensions on parenting behavior and child attachment. It also offers promise to illuminate what really matters for child attachment security across diverse family contexts.

Thus, a central purpose of this Special Issue is to expand attachment theory to diverse family forms, while still applying gold standard measures of attachment. A second purpose is to stimulate more insights on the essentials of attachment in family contexts which were not initially thought by Bowlby when developing his theory. To achieve these goals, we encourage to submit papers from research group who are currently investigating attachment in diverse families, including, but not limiting to, gay father families through surrogacy, lesbian mother families through donor insemination, heterosexual parent families with primary caregiving fathers, single mothers by choice, trans* parent families, elective single fathers through adoption or surrogacy. We also invite senior scholars with relevant expertise to write commentaries for each research paper, thereby contributing with their experience to examine invariants of attachment theory in new family forms.

“Every individual is an exception to the rule.” ― Carl Jung

3
7
14 hours ago
Have you considered submitting your next article to The Clinical Neuropsychologist? Find out more about the journal below and learn how to submit here: https://t.co/R1e...

Read more
1
0
2 days ago
RT @routledgebooks: Read our article on how #climatechange can affect the future of the #FIFA #WorldCUP, featuring authors Lisa M. DeChano-…

3
0
3 days ago
📢 To all the researchers who feel discouraged. 📢 To those who feel like you don't belong in academia. You do belong – and to help you believe in yourself, this...