Submit a Manuscript to the Journal
Asian Journal of Communication

For a Special Issue on
Contextualizing Islamic Communication 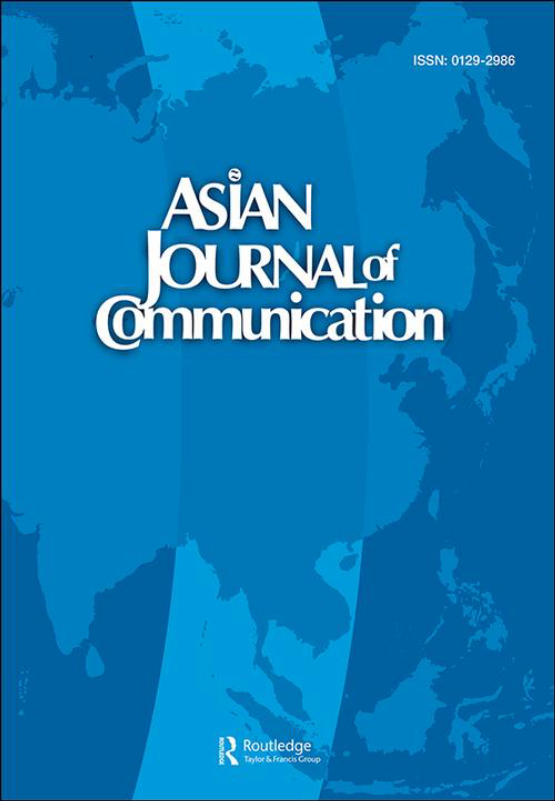 On the other hand, Islamic communication has certain ethical values (Sadig 2017). The Islamic life of Muslims in Asia has certain patterns, forms, and values of communication life in each tribe or region (Khiabany 2007). The political, economic, and socio-cultural contexts in Muslim-majority countries still influence how journalists scrutinize the Islamic journalism worldview (Muchtar et al. 2017).

By avoiding the discussion of cultural and religious differences, and making Islam in the status of  "an ontological category" (Semati 2011), this special edition will discuss Islamic communication based on the thoughts, behaviour, and attitudes of Muslim natives in various parts of Asia, based on their Islamic identity as Asians to gain an understanding of the diversity of Islam in Asia.

The article topics to be covered include, but are not limited to:

Researchers are welcome to submit an extended abstract of up to 2000 words to [email protected] on or before June 15, 2022. From this submission, the Special Issue editors will invite selected authors to submit a full paper (of up to 9000 words) according to the author guidelines of the Asian Journal of Communication. These full papers will be peer - reviewed.

Submission of revised full paper by authors: May 15, 2023

View the latest tweets from AsianJComm

RT @Routledge_MandC: Share your research in a special issue of the Asian Journal of Communication, aiming to identify the main characterist…

1
0
6 days ago
New publication! "The effect of cross-cutting exposure on attitude change: examining the mediating role of response behaviors and the moderating role of openness to diver...