For a Special Issue on
Equity, Gender and Spatial Justice: Post-War Welfare States and their Landscapes and Cities 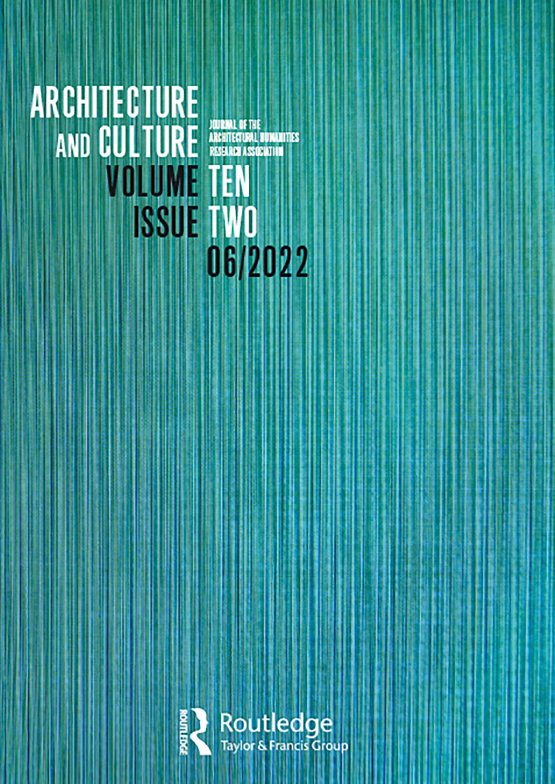 Equity, Gender and Spatial Justice: Post-War Welfare States and their Landscapes and Cities

The importance of and need for green spaces in health and wellbeing, as well as a place for everyday social life, have been put to the forefront of conversations as a consequence of the recent COVID-19 pandemic. [1] A growing number of research projects have highlighted the inequalities of access to, and provision of, green and open spaces, which has resulted in calls for rethinking the distribution of green assets in a more just way, as well as their role in addressing the Climate Crisis. At the same time the pandemic also brought to the forefront questions relating to the role of the State, paternalism and state-financed support structures. In response to these questions,  this special collection will look at a diverse range of open and green spaces, that were designed in response to the idea of ‘fair shares for all’ deriving from the ideals of different Welfare States in post-war Europe and beyond.

When the large-scale architectural and planning efforts were set in motion during the period of the post-WW2 reconstruction of cities, easy access to high-quality green landscapes was often considered to be as important as other pillars of welfare, such as health, education, and retirement benefits. Welfare States supported massive building initiatives that introduced a radically new model of urbanity, characterized by an abundance of green and open spaces including public parks, recreational topographies, and shared spaces on housing estates. These spaces, which remain a constitutive part of today’s urbanized areas, were designed to foster social welfare and individual well-being for all citizens. Beyond their ideals of equal opportunities and social justice in spatial terms, these landscapes often gave opportunities for women to be involved in their co-production either as part of the design teams, advocates, theorists or as intended users. However, some of the Welfare States’ most optimistic projections for the sharing of space, resources and values simultaneously embody some of modern society’s most fraught concepts – including resource exploitation, gigantism, gender bias, the universalist body, biopolitics, social engineering, nationalism, and ideas of human exceptionalism.

In light of changing welfare politics today, the relevance of open and green spaces as living heritage, their underlying ideologies and intended contributions to citizens’ lives, and the sustainability of their design are all increasingly contested. The complexly interlinked climatic, economic, political and social crises currently facing our modern industrial culture’s products and workings need research and understanding that addresses the paradoxes of the materialization of the ideas of the post-war Welfare States and their green and open spaces in a multidisciplinary context.

We welcome papers that focus on a diverse range open spaces in an international context – from urban design, to spaces of infrastructures to landscapes at various scales. Themes to be explored might include, but need not be limited to, the following:

We aim to publish papers and visual essays authored by scholars at different stages of their careers, and we encourage multidisciplinary collaboration.

RT @UCLpgurbanists: 🎉 You are all warmly invited to the first session of a new 'reading and doing' group about Southern Urbanism and its Pr…

39
0
yesterday
RT @buellcenter: The history of architecture has long addressed industrialization but too often forgotten coal itself. RSVP here to join us…

7
0
3 days ago
RT @RoutledgeGPU: Add your insight for a special issue of Architecture and Culture: Equity, Gender and Spatial Justice: Post-War Welfare St…