For a Special Issue on
The Architecture of Global Governance 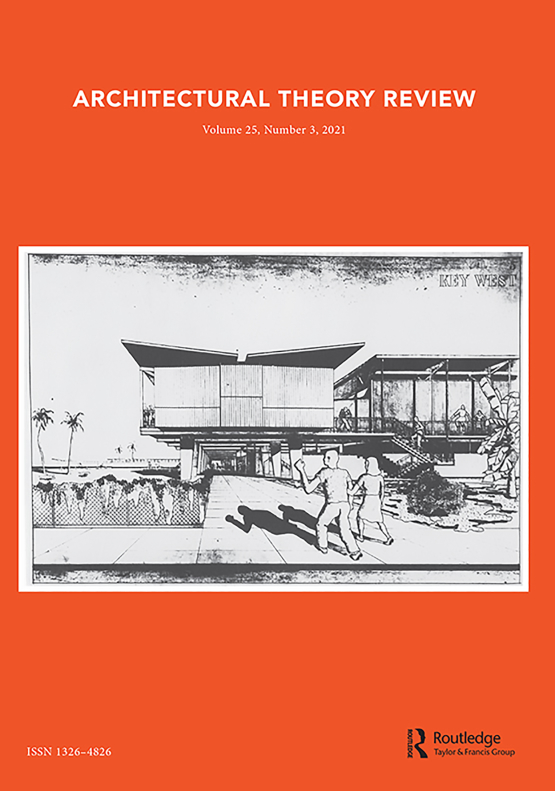 The Architecture of Global Governance

During the past century, nation states have increasingly become subordinate to intergovernmental organizations such as NATO, WTO, and the IMF. Non-elected bodies for the most part, and existing in the public imagination predominantly as abstract acronyms, these organizations nonetheless constitute a global governance that relies on non-hierarchical steering mechanisms. Initially, the seats of bodies like the Permanent Court of Arbitration (The Hague), the League of Nations (Geneva), and the UN (New York) gave rise to high architectural aspirations. The latent expectation was that values such as peace, cooperation and solidarity would foster the emergence of a new architectural idiom expressing political power beyond the established registers of nationalism, democracy, and separation of powers. Today, however, most intergovernmental organizations are housed in corporate-like buildings that excel in bigness and harmless banality—thus corroborating the popular idea that global governance requires gigantic bureaucratic machines that are of little architectural interest. This is not to forget, however, that these organizations’ policies had far reaching and often contested implications in the design of housing programs and infrastructural works (e.g., the humanitarian aid programs of UN Habitat or the economic recovery incentives of the Marshall Plan) while at the same time, historical legacies and geopolitical entanglements of underrepresented and non-Western organizations (Non-Aligned Movement, African Union, All-African Peoples Conference) are with some notable exceptions left largely unconsidered by the architectural discourse. Widely unnoticed are also the political goals embedded in planning interventions aiming at affordable housing (World Bank), cultural heritage (UNESCO), or global healthcare (Aga Khan Development Network). Thus, the architecture of global governance not only constitutes a political problem, it also is a design issue that challenges both architectural criticism and historiography.

Starting with the assumption that these transnational political constructs require new and imaginative forms of identification, this call for papers proposes to interrogate the capacity of architecture to provide spaces for representing such bodies at the global scale, thereby shaping political culture by defining procedures, rituals, and norms of governance. To this end, we invite contributions that discuss built, unrealized, or theoretical projects for the seats of supranational or intergovernmental organizations across continents. Papers may focus, for example, on how political values are visually expressed through built form; address such buildings as theatres of diplomacy and explore how they accommodate the rituals of consultation, lobbying, and decision making. Or, papers may investigate how their complex bureaucratic machinery is organized in terms of offices, translation boots, and meeting rooms. We would especially welcome contributions that consider those organizations and those parts of the world that have been overlooked by scholarship to date, as well as papers analyzing how the interfaces between bureaucratic acts, political leaders, and the public are shaped and exploited. For paradoxically, these buildings—despite being symbols and instruments of global governance—are mostly sealed off from the world they represent.

Scholarly texts of between 4000 and 8000 words (including notes) with up to eight images will be screened for double-blind peer review. Notwithstanding the global focus of this issue, all submissions must be written in (or translated into) English for consideration. Full paper submissions via the Architectural Theory Review website are due 30 September 2022.

For reference, manuscript submission guidelines can be found on the Architectural Theory Review website. Technical questions regarding manuscript submission or the ScholarOne platform should be addressed to the journal’s editorial team via [email protected], while queries on the issue itself may be directed to the guest editors.

Housing Studies welcomes your research for a special issue which explores the relationship between the historical development of housing cooperatives and housing systems ...

Read more
2
5
4 hours ago
We were thrilled to hear about the successful book launch for Harald Bauder's 'From Sovereignty to Solidarity: Rethinking Human Migration' held in Berlin at DeZIM. More ...

Read more
3
5
4 hours ago
Housing, Theory and Society welcomes your research for a special issue which seeks to understand vulnerable households, housing situations and drivers and consequences of...