Submit a Manuscript to the Journal
Safundi: The Journal of South African and American Studies

For a Special Issue on
The Anti-Apartheid Movement on Campus 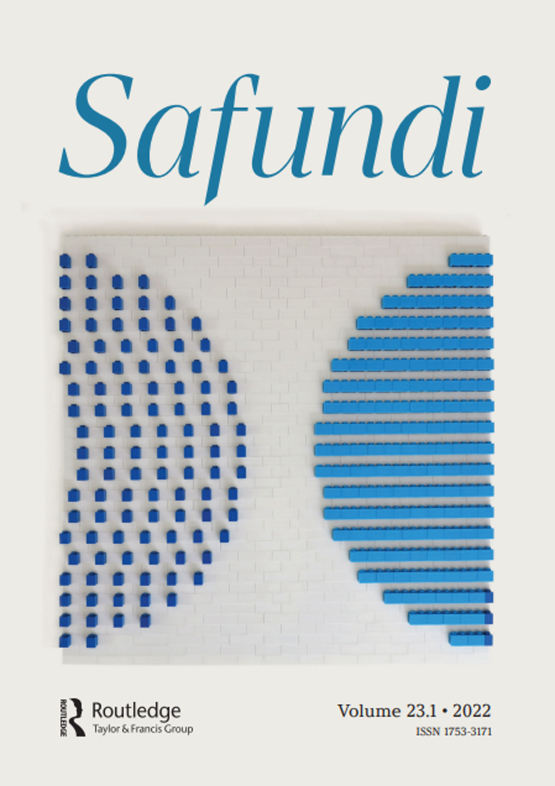 The Anti-Apartheid Movement on Campus

CFP for special issue of Safundi: The Journal of South African and American Studies.

Calls to isolate South Africa economically, politically, socially accelerated in the 1970s and 1980s. Perhaps nowhere did the debate over engagement with apartheid South Africa play out as visibly and as vocally as on college and university campuses. And yet our grasp of the history of anti-apartheid movements on college and university campuses is sketchy and episodic.

For this special issue of Safundi: The Journal of South African and American Studies we are looking to begin to flesh out these histories. Although we will entertain traditional articles, we are as interested in shorter pieces (1500-5000 words) that may look at a single campus, or even a single event on a campus. We welcome personal reflections and participant accounts as well as brief historical works. We encourage faculty, graduate students, and independent scholars to investigate how the anti-apartheid campaigns manifested on their campuses, or the campuses of their alma mater, or of those near where they grew up.

This special issue will not strive for comprehensiveness but rather looks to create a pastiche, to begin to fill in gaps in a historiography that has as many potential directions as there are campuses across the globe.

We are requesting proposals of approximately 200 words and a brief biographical sketch of each author.

Select "The Anti-Apartheid Movement on Campus" when submitting your paper to Scholar One.

View the latest tweets from Safundi

1
0
2 days ago
RT @NordicAfrica: We've asked NAI scholars why they chose a career as a researcher and what motivates them in their work. @BjarnesenJesper…