Submit a Manuscript to the Journal
American Communist History

For a Special Issue on
Activist and Editor Esther Cooper Jackson 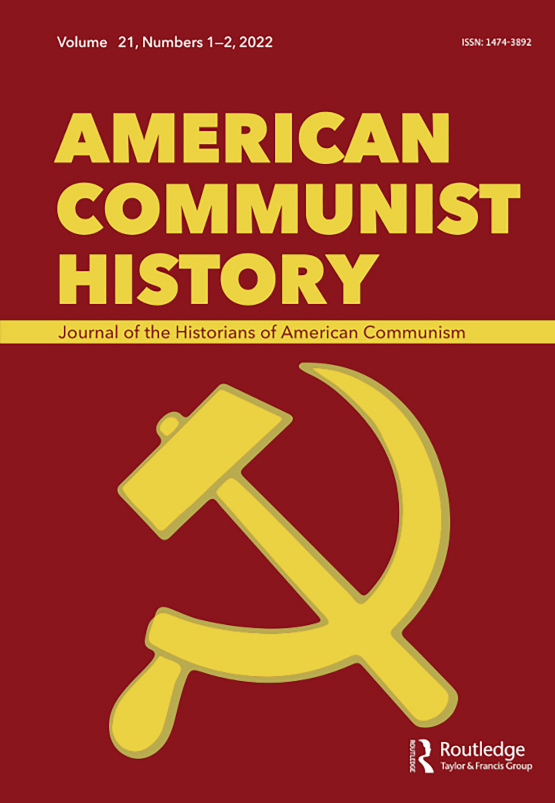 Modeled after commemorative issues of Freedomways, which Cooper Jackson edited for twenty-five years, submission types can include personal reflections and memories (500-2000 words) and scholarly articles (5000-6000 words).

Abstracts should be 250 words in length and include a statement on 1) the submission type and 2) if submitting a scholarly article, how that article will advance scholarship on the relevant topics. Please send the abstracts to Sara Rzeszutek [email protected]. Scholarly articles will be between 5000-6000 words and follow the journal's format requirements.

View the latest tweets from HCommunism