Submit a Manuscript to the Journal
All Earth 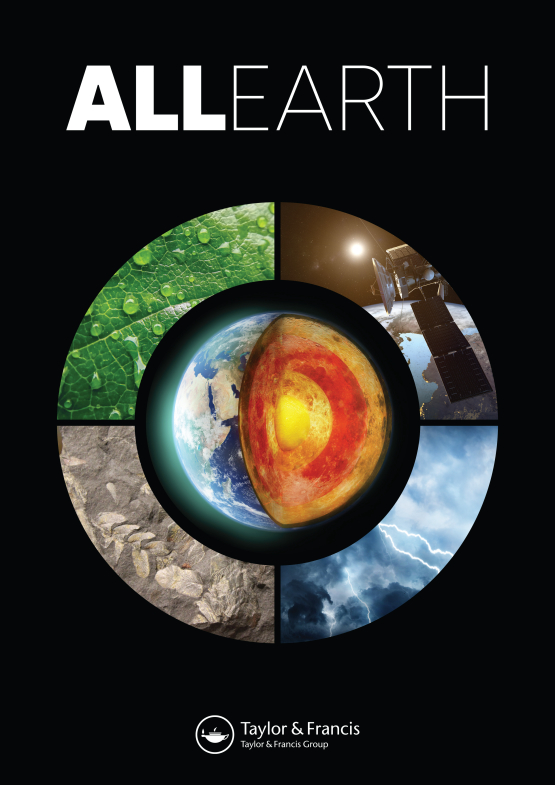 A decolonial turn in the study of Earth and its history…

The study of the Earth and its history has had many epistemic changes from both within and from the ‘outside’, however difficult it may be to delineate that dichotomy. These epistemic ‘upheavals’ have come in various shapes and sizes; some as old and as overt as the shift from geocentrism to heliocentrism; and some as recent and as ‘discrete’ as the slow gender parity in the classrooms and labs in which the teaching and learning of the sciences occur. The very attempt to reflect on the true history of the study of the Earth (Sciences) and its crucial paradigm shifts is marred in problems. Do we start with the false attribution of Aristotle as the ‘father’ of modern science, a title he earned for his alleged invention of the ‘scientific method’, and thus snubbing Al-Hasan Ibn Al-Haytham? Or do we take a dark detour in how the study of evolution was co-opted by eugenics?

The study of Earth and its history has always occurred in the context of our complex and collective histories. As a result, it has been shaped by those key local and global moments, which have turned the very trajectory of the study. The modern context of eurocentrism and post-coloniality has had, and continues to have, untold effects on the study of deep time and Earth’s processes. And what of the future?

This special issue welcomes transdisciplinary manuscripts that can help unpack the history of coloniality and its impact on the Earth Sciences. Moreover, how do we make a decolonial turn within that space? Or is it even necessary for us to make such a turn?

Read how #COVID-19 displaced #ClimateChange in the new media and social media in Switzerland as part of a Special Issue on Environmental Debates in the Time of the COVID-...

Read more
0
0
4 hours ago
⛏️ #Scandium (Sc) is a valuable & useful metal, but it is in low supply as it is unclear how and why Sc deposits form. A new article in International Geology R...

Read more
0
3
5 hours ago
Free to read from #RemoteSensing Letters: #UAV data has been used to identify changes in the geodetic mass balance of the #Znosko glacier (King George Island, Antarctica...

Read more
0
1
5 hours ago
International Journal of Forest Engineering Cover Image Competition! Could your design be the winner? If you win you will receive a book voucher from Taylor and Francis...