Submit a Manuscript to the Journal
Action Learning: Research and Practice

For a Special Issue on
Action Learning in Healthcare 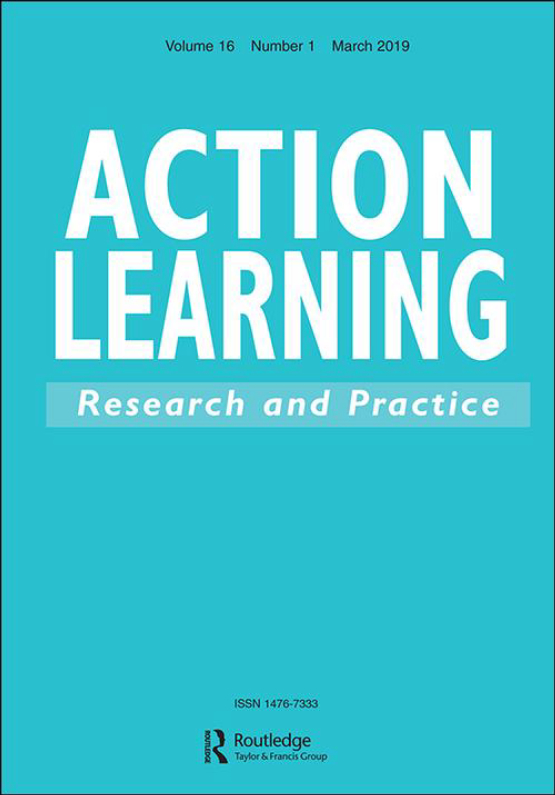 The aim of this Special Issue is to examine the use of action learning in healthcare, the variety of applications which have emerged and the impact which it has had or is having. The following questions are offered as guidance:

Background: Action learning has long had a symbiotic relationship with the field of healthcare. Revans, in his early study of communications at Manchester Royal Infirmary, built on the work of Menzies-Lyth and described a hospital as an “institution cradled in anxiety”.  He went on in the late 1960s and early 1970s to work with ten London teaching hospitals in the Hospital Internal Communications (HIC) project, an exercise which was subject to extensive external and internal evaluation.  This, in turn, led to another major project concerned with the coordination of services for people with learning disabilities, which ran from 1969 to 1972.

However, it was not until the late 1990s and early 2000s that the use of action learning in healthcare became much more widespread. The applications featured especially leadership development in different contexts:

Action learning has subsequently been adopted in the professional fields of medicine, nursing, nurse education, midwifery, health promotion, public health, mental health, learning disability and practice development, with more generic applications in such fields as multi-agency working, primary care, clinical governance, information technology and knowledge management. The intention of this Special Issue is to learn about the adoption and use of the varieties of action learning in different healthcare settings.

In preparing your paper you should regard it as contributing to the conversations within the journal and reflect on the criteria you have used to situate your work within the action learning community. The intention is to provide a “safe space” for new insights that advance theory and practice, so a key question in assessing papers will be “Is this likely to help people in the further development of their practice in working with individuals, organisations and society?”

The following contributions are welcomed:

For further guidance or to discuss a potential paper, email [email protected]

The date of publication will be 1 November 2022

View the latest tweets from ALRPjournal

Join the Publish Your Research webinar on 12 May: talk to your ideas for papers. Tell your friends and colleagues. Details: https://t.co/G77W1FLPqj. See https://t.co/aFo...


Read more
2
4
137 days ago
Take a look at @corneliathinks @tomcosgrove8 new #research paper “An action learning approach to mathematics learning in light of the cognitional theory of Bernard Lone...