New Zealand Journal of Botany: Biology of Plants, Fungi and Algae of the Southern Hemisphere

The New Zealand Journal of Botany awards a prize which alternates annually between researchers who have a sustained record for excellence, and those early-career researchers who have published a significant paper in recent issues of the journal. The editorial board may decide not to award the prize if no candidate meets the criteria that year.

The established researcher prize will be awarded to a person who has made a sustained contribution to the journal during the last five years (regularly publishing and reviewing papers), and whose work has been widely cited by researchers in other journals during the same period. This award cannot be won by the same person more than twice. As from 2018, the award to the winner of the Established Researcher prize will comprise an offer to publish an open-access review paper free of charge, and a certificate. Reviews must be submitted within six months of the award, in order to be eligible for open-access publication.

The early-career researcher prize is for the best paper published, in the opinion of the editorial board, by an emerging researcher in issues of the journal in the two preceding years. At the time of submission of the manuscript, the first author must either be a full time student, or be within seven years of completing their highest degree (Bachelors, Masters or PhD), unless suitable reasons for a career break can be given (e.g. prolonged illness or parental leave). The award is open to authors from any country. The early-career award consists of NZ$400 in the form of a cheque, and a certificate. 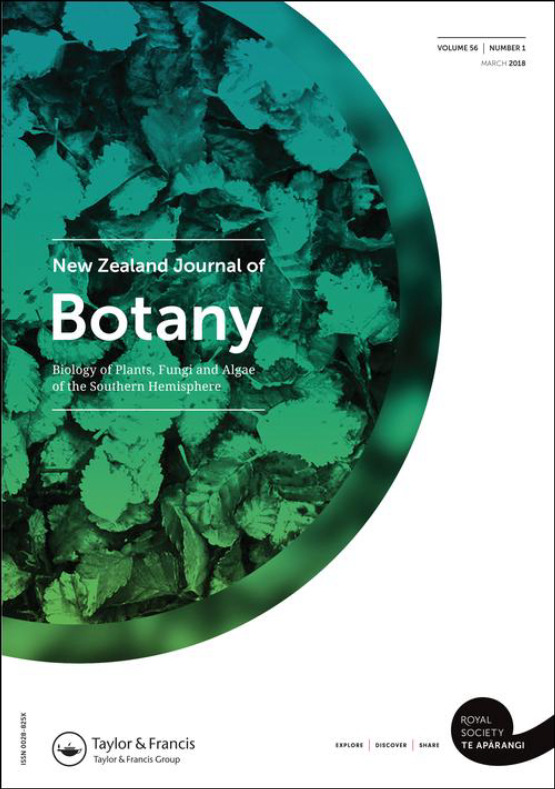 @royalsocietynz
The deadline to apply for Falling Walls Lab New Zealand is TOMORROW, 30 Pipiri June! FWLNZ is an opportunity to hone your communication skills and distill your breakthrough research, idea or innovation into a 3-minute pitch! https://t.co/WfdIrGWyjo