In his research, Dr Burnier participated in the development of several new antihypertensive drugs for the treatment of hypertension such as ACE inhibitors, angiotensin receptor antagonists and endothelin antagonists. He developed a specific interest in the field of renal physiology and the role of the kidney in the development of hypertension and cardiovascular complications with a special emphasis on salt.  More recently, he focused his scientific interest on drug adherence and new approaches to detect poor medication adherence in clinical practice. 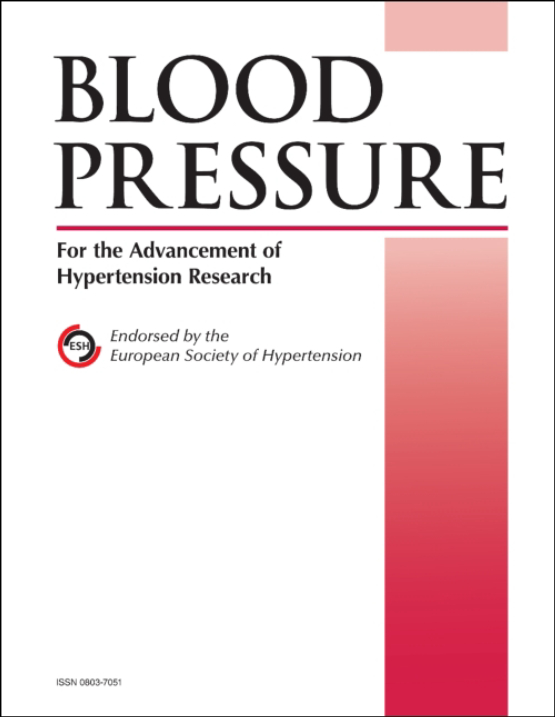