Shakespeare at Large: Law and the First Folio

This fifth annual Law and Humanities roundtable invites original, interdisciplinary, and humanities-focused paper presentations occasioned by the 400th anniversary of the publication of Shakespeare’s First Folio in 1623.

There are manifold reasons for celebrating one of the cornerstones of English literature and culture and exploring its connections to law. Relationships between text and author invite evidential questions about an author’s identity and their moral rights, as they have since at least as early as the 1556 Charter of the Worshipful Company of Stationers and Newspaper Makers. Such evidential questions of identity extend outwards to broader questions of authority. As with early modern law reports, print publication raises issues of status and the binding nature of authorities.

Interpretative varieties of print and performed publication likewise point to law and literature’s common concern with the relation between orality and print. The connection between orality and performance invites linkage between the staging of folio playscripts in theatre and the utterance of legal folios in courts of law. It is, again, a matter of identity, including national identity, for the development of the English language benefitted from both law and literature. Besides the contribution of Shakespeare’s first folio to the standardisation of English, the Statutes at Large were eventually ‘Englished’ between 1530-33 by John Rastell, around the time of the birth of Elizabeth I. 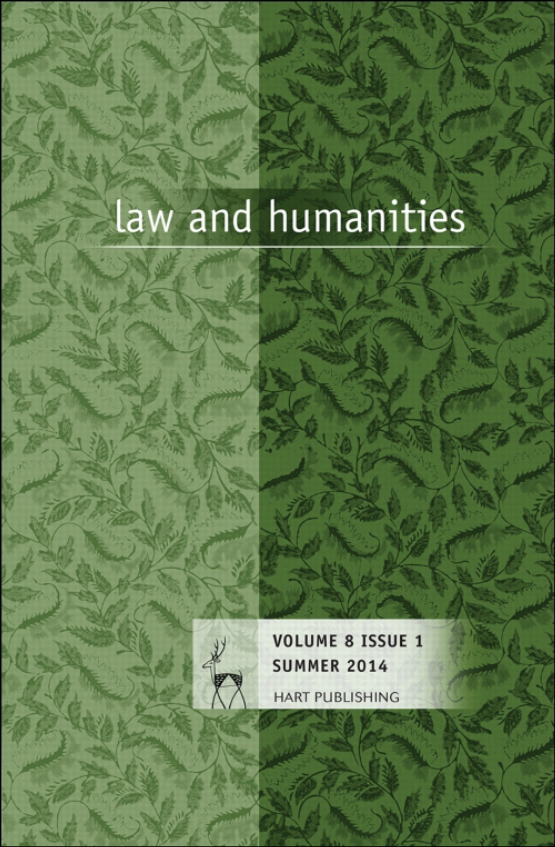 The roundtable event will take place on July 14th, 2022 in “Fair Verona”, where Shakespeare laid the scenes of his Romeo and Juliet and The Two Gentlemen of Verona. The roundtable will be held at the “Società Letteraria di Verona”, located in the very centre of Verona, it offers an impressive view over Piazza Brà and the Arena, i.e. the Roman amphitheatre hosting the biggest open-air opera house.

If you would like to present a paper at this workshop, please send your title and abstract (up to 200 words) by Sunday 19th February 2023 to Matteo Nicolini (Department of Law, University of Verona; convenor: [email protected]). Please do note that papers should take a humanities perspective on a legal issue or theme. Papers chosen for presentation will tend to be those that address a relevant law theme regarding the issues raised by the publication of the First Folio.

Subject to a favourable public health situation, we intend to hold this as an in-person event and look forward to welcoming participants to Verona Law Department. There will also be online provision for those based further away who prefer to attend that way. It is organised in association with the journal Law and Humanities – and its publisher (Routledge/Taylor & Francis). Law and Humanities is a peer-reviewed journal, providing a forum for scholarly discourse within the arts and humanities around the subject of law. Contributors to the roundtable are encouraged, though not obliged, to consider writing up their paper for submission to the journal either as a full-length peer reviewed article, or as a shorter comment piece. The Editors in Chief will be happy to discuss this with authors who may be interested in submitting a paper for consideration.