Sheila Cunnison was a feminist academic and activist, focused on the role of women in the trade union movement. She was a founding editor of the Journal of Gender Studies. She had a particular interest in gender equality in Africa and was instrumental in developing the international focus of the journal. Sheila died in 2021. The Sheila Cunnison Prize celebrates scholarship on gender and the Global South. This is an annual prize awarded to an author/s working in the Global South whose article judged as the most outstanding publication in the Journal during the previous volume. Winners are announced in January each year. 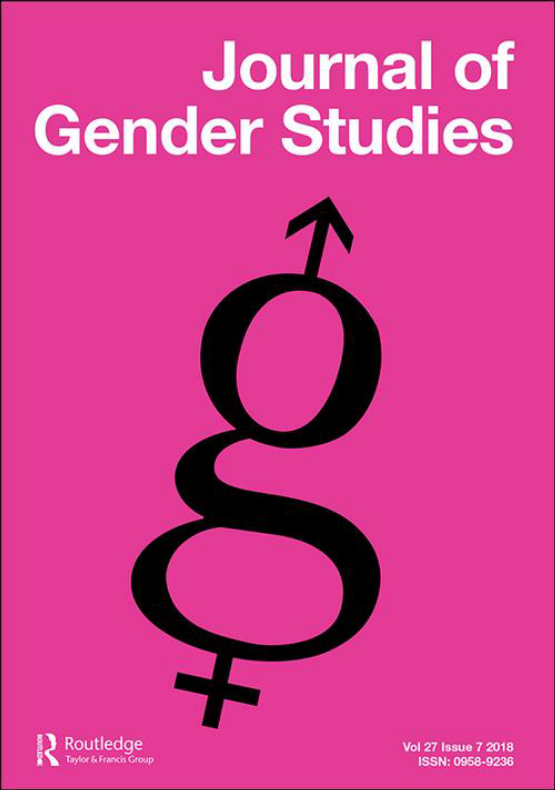