AJL is the official journal of the Australian Linguistic Society and the premier international journal on language in Australia and the region. The focus of the journal is research on Australian Indigenous languages, Australian Englishes, community languages in Australia, language in Australian society, and languages of the Australia-Pacific region. The journal publishes papers that make a significant theoretical, methodological and/or practical contribution to the field and are accessible to a broad audience. AJL is published four times a year by Routledge Taylor and Francis and is edited by Jean Mulder, University of Melbourne. 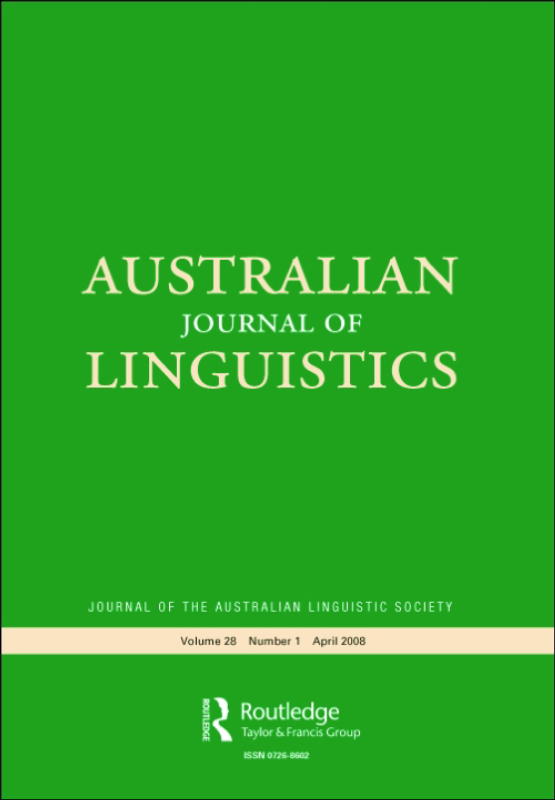