The Journal of Applied Statistics Best Paper Prize is awarded annually, as decided by the Editor-in-Chief with the support of the Associate Editors. The winning article receives a £500 prize, and their paper will be made free to view for the following year. All articles published in the Journal are automatically included for consideration.

The 2020 Best Paper awarded by the Award Selection Committee is 'Ordered quantile normalization: a semiparametric transformation built for the cross-validation era', by Peterson, Ryan A.; Cavanaugh, Joseph E. The Committee provided the following remarks:

"The authors of this article proposed a new transformation, called the Ordered Quantile (ORQ) normalization, to produce normally distributed data that follow any arbitrary distribution. Extensive simulation studies were conducted for the cases where the data were generated from known distributions of the asymmetry, bimodal and heavy-tailed types. The effectiveness of the ORQ technique was compared with other popular normalization methods. The proposed normalization transformation guarantees, in the absence of ties, to produce normally distributed transformed data that is related one-to-one with the original data. The proposed method is also incorporated in an R package (best Normalize) to facilitate its use. Such a technique is very useful, especially in an unsupervised machine learning framework, which often requires normally distributed data." 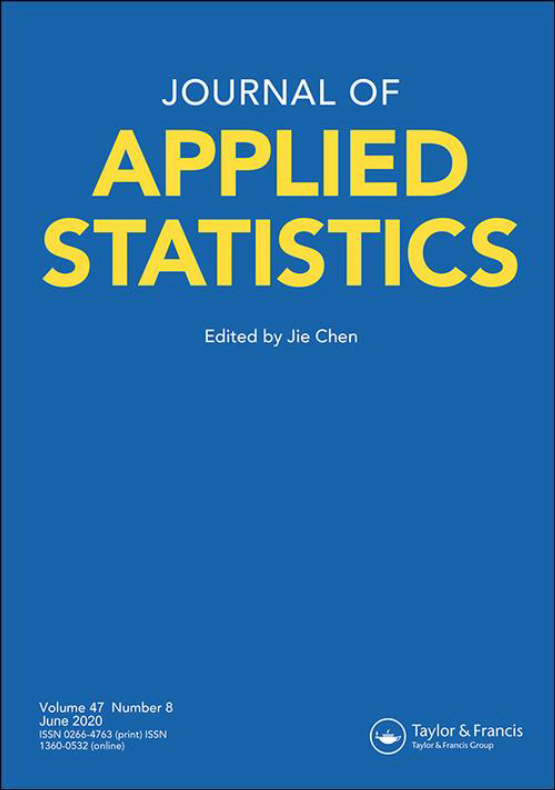 Latest tweets from the Journal of Applied Statistics