The prize was established by the Optimization Methods and Software Editorial Board and Taylor & Francis in 2009. It is awarded annually to the best paper published in the journal from the previous year with a cash prize of £500 and promotion of the winning article, which is made freely available for the following year.

Charles George Broyden received international recognition for his seminal 1965 paper, in which he proposed two methods for solving systems of equations. They later became known as Broyden’s methods. Another of his most important achievements was the derivation of the Broyden-Fletcher-Goldfarb-Shanno (BFGS) updating formula, one of the key tools used in optimization. Moreover, he was among those who derived the symmetric rank-one updating formula, and his name is also attributed to the Broyden family of quasi-Newton methods. Charles G. Broyden died in May 2011 at the age of 78. 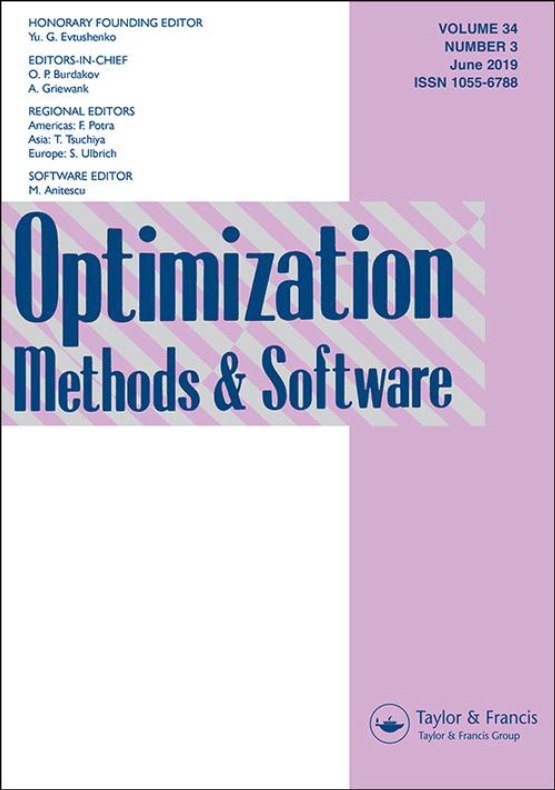