The Journal of Moral Education Trust

The Journal of Moral Education Trust, established in 1997-8, is a Charity. According to its constitution its trustees are UK residents; they are currently: Jim Conroy (Chair), Neil Ferguson (Secretary/Treasurer), Brian Gates, Janet Orchard, Michael Reiss and Monica Taylor. The trustees are supported by an international advisory board of invited scholars. Its objectives are to support high quality innovative and scholarly activity and research including work in moral development, civics and citizenship education. Studies from a range of disciplinary and interdisciplinary perspectives are encouraged including (but not exhausted by) psychology, philosophy, sociology, anthropology, economics, history and literature.

The Trust’s revenue is entirely derived from income from the Journal of Moral Education (JME), which it owns. The Journal provides a unique interdisciplinary forum for the discussion and analysis of moral education and development throughout the lifespan. The Journal is administered by an Editor and team of Assistant Editors, appointed by the Trust, and supported by an international Editorial Board. Now in its 45th year, the Journal is published quarterly; one issue a year usually focuses on a special topic.

Two international organisations - The Association for Moral Education (AME) and the Asia- Paciﬁc Network for Moral Education (APNME) - are affiliated to the Trust. Members receive JME at a specially discounted subscription rate. There are liaison representa-tives between these organisations and the Trust which supports some attendance and sessions at their annual conferences. In particular, the Trust jointly sponsors the AME Grant scheme tosupport the attendance of junior scholars.

The Trust has sought in recent years to expand and diversify the scope of its activities to support moral education and development in the UK and internationally. It has funded a number of research projects in its own right, and since 2015 has partnered with the British Academy to fund one or more small research projects annually. More recently, it has begun to organise international workshops on topics of concern to the moral education community. The Trust invites comments and suggestions for future activities in moral education. Contact: Prof. Jim Conroy: [email protected]

It will bring together distinguished scholars from across the world in a way that is celebratory of shared learning, focussed on prevailing moral challenges, and eager to identify how they can best be addressed throughout public education.

The atmosphere and setting will be especially congenial, an opportunity for renewed gathering and welcoming of all.

For further details and registration: https://www.amenetwork.org/future-conferences 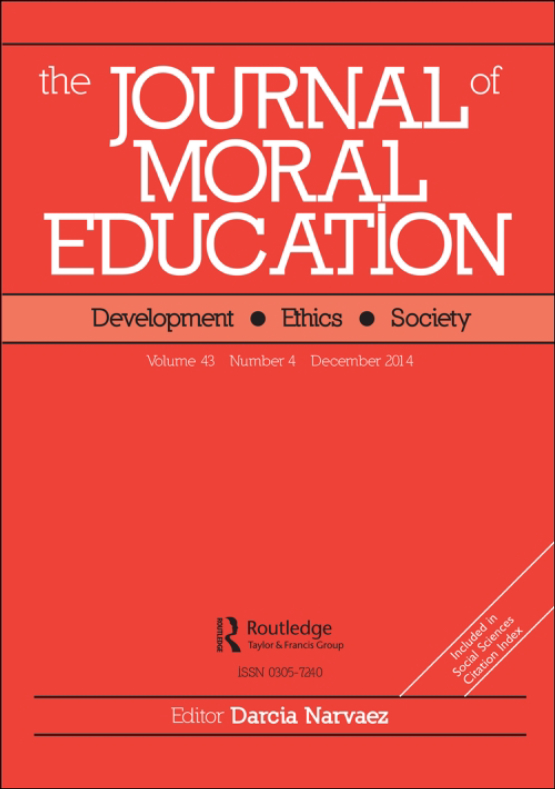