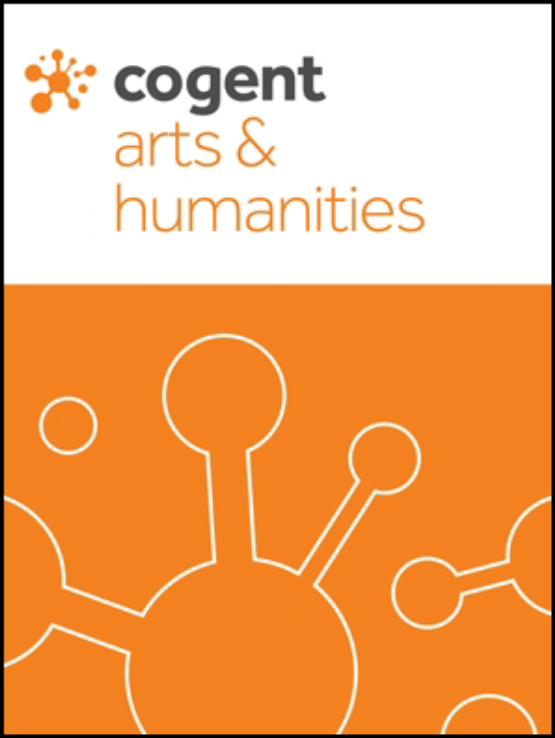 The Victorian historian Edward Freeman famously remarked: “History is past politics, and politics present history.” Freeman’s aphorism rings true in an age suspiciously akin to the nineteenth century. Rising inequality accompanies technological advance. Proposals for political transformation are tinged with violence. The language of crisis permeates the public domain. It may be that similarities between past and present are more apparent than real. Nevertheless, our language for discussing such developments is conditioned by a set of concepts that emerged during the early modern period, coalesced around the French Revolution, and ultimately took root over the long nineteenth century.

This collection brings together papers that critically interrogate the ways in which inherited vocabularies shape our understanding of political life. They were first presented at a conference hosted by the Humanities Research Centre at the Australian National University in July 2016, and thereby form the second entry in the series “Humanities Research.”