Nearly one billion people worldwide suffer from some form of mental disorder, according to latest UN data – a staggering figure that is even more worrying, if you consider that it includes around one in seven teenagers.

Cogent Mental Health, a new open access journal from Taylor and Francis, is focused on disseminating research as quickly and as widely as possible, advancing innovations within the broad field of mental health. By facilitating the dissemination of cutting edge and interdisciplinary research, we can improve our understanding of the issues and challenges around global mental health.

The Editorial team has identified the following topics for upcoming Collections. Calls will be available soon. 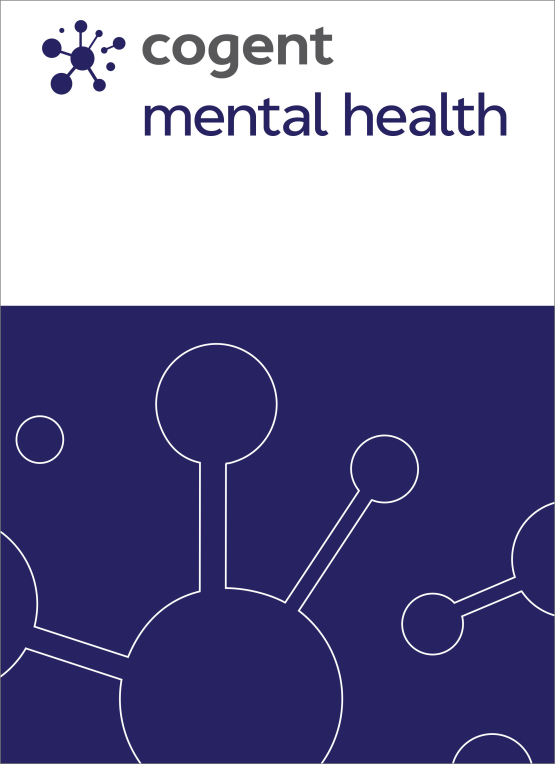 Dr. Hayes received his Ph.D. in psychology from the University of Maryland. He currently is a professor at the Pennsylvania State University, where he has been a faculty member since 1993. Throughout his career, Dr. Hayes has researched and written about psychotherapy, publishing more than 100 articles, book chapters, and books that have focused mainly on the characteristics of treatment providers that affect therapy process and outcome.

Find the latest tweets from @RoutledgePsych