The emerging field of Brain-Apparatus Communication combines recent progress in cross-disciplinary research at the intersection of Brain-Apparatus Conversation (BAC) with “-omics.” Apparatus encompasses instruments or complex devices for a specific purpose as well as physiological entities such as living organs that serve a specific function (digestive apparatus is an example of brain-body interactions). “-Omics” encompasses a unified framework for interactions between the brain and the outside physical world such as Brain-Machine Interfaces (BMI) or Brain-Computer Interfaces (BCI), as well as conversations between the Brain and the internal physiological Organs (BOC).

Brain-Apparatus Communication is thus an interdisciplinary approach which integrates recent advances in technological and engineering disciplines with progress in cognitive neuroscience, clinical sciences, and information sciences. 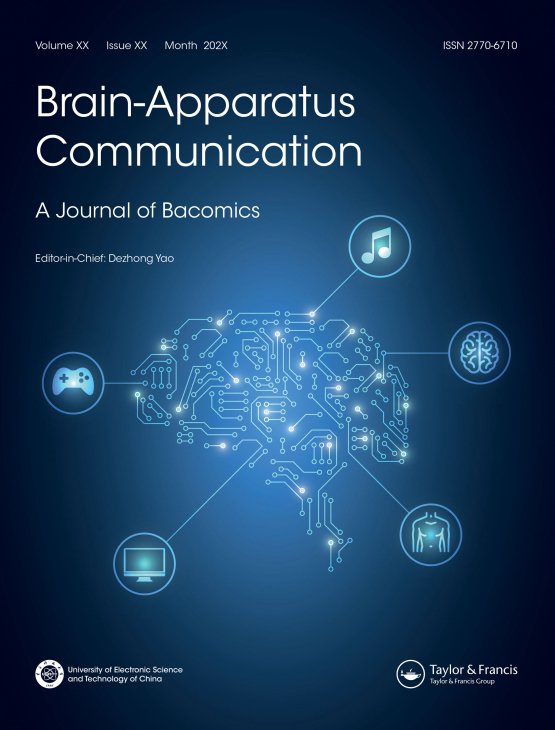 He is the author of 5 monographs and more than 300 publications, cited more than 12600 times, with a h-index of 57 and a i10-index of 284. He has acted as editor or associate editor of IEEE Transactions on Neural Systems and Rehabilitation Engineering, Brain Topography, Physics in Medicine and Biology, Physiological Measurement, Journal of Neural Engineering, and Journal of Neuroscience methods, inter alia. He chaired the 11th BCW (2012), 4th BaCI (2019), 20th IOP (2021). He is one of the main drivers of the China-Canada-Cuba (CCC) joint Brain aging project, a steering committee member of the Global Brain Consortium, president of the Chinese EEG consortium and vice-president of the Chinese Society of Biomedical Engineering.

He obtained several international and national awards and honors, including Roy John Award of Electroencephalography and Clinical Neuroscience Society, Fellow of American Institute for Medical and Biological Engineering (AIMBE), Most Cited Chinese Researchers of Elsevier (each year 2014 to 2018), Top 2% scientist in Neuroscience in both lists of “Career” and “Single Calendar Year” (2020, 2021), Distinguished Young Scholars of China Natural Science Foundation, and ChangJiang Scholars of MOE, Natural Science Award of MOE, and National Excellent Teachers of MOE. Brain-Apparatus Communication: A Journal of Bacomics represents a young yet rapidly developing interdisciplinary field and is particularly interested in receiving manuscripts on:

Fusion of BMI/BCI and BOC into next-generation Brain-Apparatus Conversation (BAC) approaches, including the development of overarching theoretical frameworks as well as the technological implementation and application

Brain-Apparatus Communication: A Journal of Bacomics focuses on original experimental and clinical research studies, novel modelling and data analysis methods and corresponding software platforms, basic engineering and relevant clinical and non-clinical application, as well as qualitative and quantitative reviews which focus on the development and application of brain-apparatus conversation approaches.

Submitted papers must be authentic and well written, containing new and original results.

Brain-Apparatus Communication: A Journal of Bacomics actively encourages special issues in areas covered by the aim and scope. Please contact the Editor-in-Chief with special issue proposals in the first instance.

Visit the Instructions for Authors page for more information. 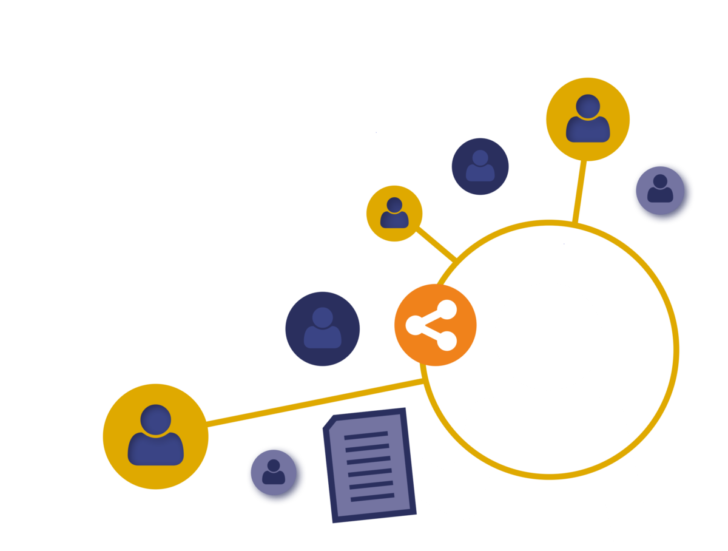 Brain-Apparatus Communication: A Journal of Bacomics is welcoming submissions. Find out how to submit your paper by reading the Instructions for Authors.