RNA Structure and Modification in Disease 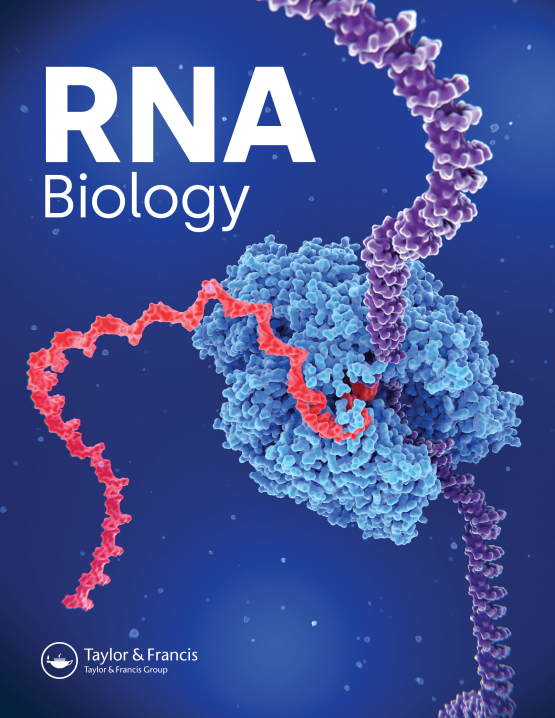 RNA Structure and Modification in Disease

RNA structure and base modifications (also known as epitranscriptomic modifications) are two ‘intrinsic’ RNA features that have emerged as important regulators of most aspects of gene expression. The biological consequences of RNA structural rearrangements and epitranscriptomic changes are manifold, but a common theme is that they are required for many important aspects of mRNA processing and functions, ranging from capping, polyadenylation, splicing of pre-mRNAs, nuclear export, stability and translation, and regulation of noncoding RNA function. These important RNA level changes can act as a primary or secondary layer of gene regulation where the RNA can act alone or interacts with several different protein families and metabolites. Therefore, changes in the RNA structure or modification sites can cause severe cellular abnormalities. For example, mutations in an RNA can have local or large, global effects on the structural framework. Disease associated mutations can often point to role for RNA structure in the molecular mechanism of the disease. Like RNA misfolding due to mutations or other changes, alterations in RNA modification enzymes or the site of modifications have been linked to several diseases, including cancer, cardiovascular diseases, genetic defects, metabolic and neurological disorders, and mitochondrial defects. In many ways, however, we have only scratched the periphery of this important aspect of RNA regulation and function. Recognizing the importance of this area, we invite submissions for an Article Collection on all aspects of RNA folding, modifications and disease.

All manuscripts submitted to this Article Collection will undergo a full peer-review; the Guest Advisor for this collection will not be handling the manuscripts (unless they are an Editorial Board member). Please review the journal scope and author submission instructions prior to submitting a manuscript.

The deadline for submitting manuscripts is June 2, 2023.