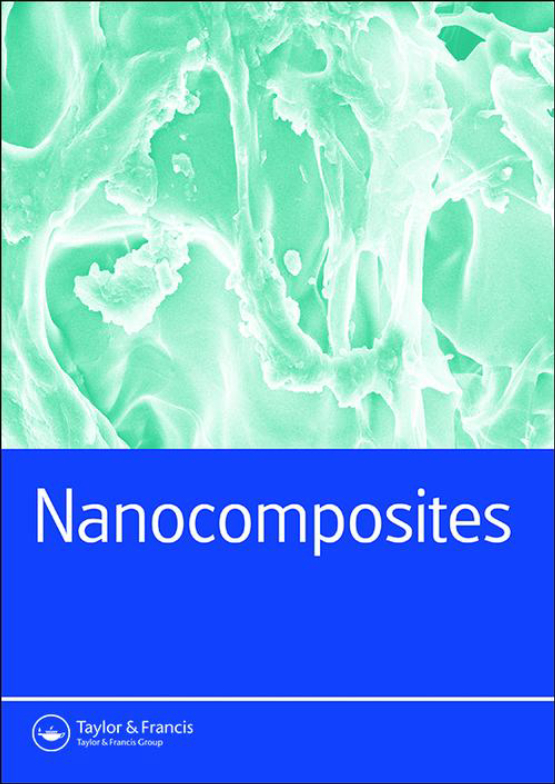 The increasing demands for energy have called for intense research on energy conversion from alternative energy sources. Sustainable and renewable energy resources are being intensively pursued owing to the diminishing supply of fossil fuels and climate change. The exploration of practical techniques for overcome current energy has become an urgent need. Recently, functional nanomaterials have attracted considerable attention due to their superior properties, such as large surface area, favorable transport properties, altered physical properties, and confinement effects as well as their wide potential in energy related applications.  However, utilizing these nanomaterials alone cannot meet enough demand in energy fields. To further improve the performance of nanomaterials, the functionalization of nanomaterials including structure optimization and composite structure began to develop rapidly. Nevertheless, the design of functional nanocomposites still needs some breakthroughs, including understanding the reaction behavior at the nanoscale, exploring the relationship between functionalization and their performance, and studying the potential chemical and physical mechanisms of functional nanocomposites.