The Art of Histotripsy: A Focused Ultrasound Application that has the potential to treat from head to toe! 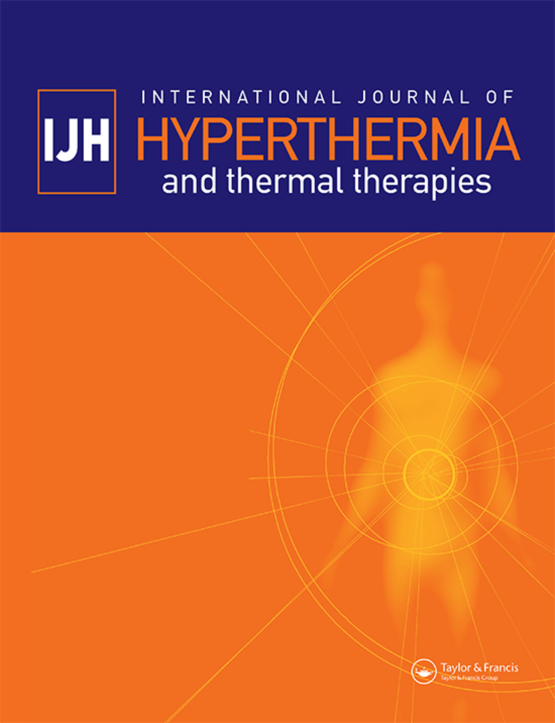 The Art of Histotripsy: A Focused Ultrasound Application that has the potential to treat from head to toe!

Focused Ultrasound (FUS) is emerging as an exciting new technology that can treat numerous diseases due to its varied mechanisms of action.  The ability to perform treatments in a non-invasive fashion with no incisions makes FUS especially attractive.  The most well-known application of FUS is to ablate tissue via a thermal mechanism of action by raising tissue temperature to over 60 degrees Celsius and has dozens of regulatory approvals worldwide to treat cancers such as prostate, breast, and pancreas as well as benign tumours such as uterine fibroids and osteoid osteomas.  As a mechanical tool with low powers, FUS is in clinical trials for blood brain barrier opening and neuromodulation.

Histotripsy, a mechanical application of FUS with higher powers, has shown great promise. Histotripsy can safely overcome many of the barriers with thermal FUS ablation by mechanically destroying tumour cells regardless of the acoustic tissue absorption as well as permitting a narrower zone of transition.  Importantly, for intracranial applications, although the skull is a significant impediment for thermal ablation due to skull reflection, refraction, and heating, only permitting the FUS beam to target areas deep in the brain, histotripsy can “bypass” the skull more easily and potentially ablate various structures and widen the treatment envelope. Finally, research has shown that histotripsy may elicit a more robust immune response by releasing intact antigens compared to denatured proteins with thermal ablation.

The goal of this Article Collection on Histotripsy is to solicit the contribution and submission of articles that describe the current state of the field with respect to understanding the following:

Dr. LeBlang - no conflict of interest