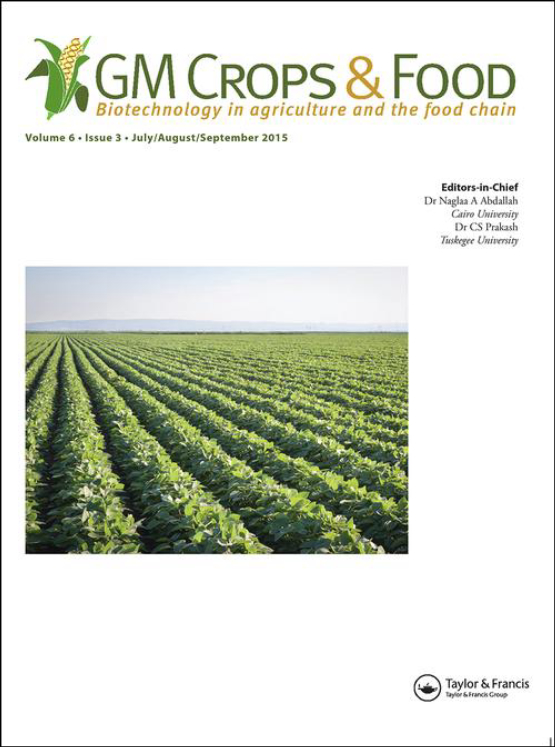 The goal of this Collection is to solicit and publish significant findings regarding the “narratives and misinformation” that have long surrounded genetically engineered (GMO) crops and foods, specifically in the areas highlighted below. While a large body of academic work has studied misinformation in other issue areas, such as vaccines, COVID, climate and politics, genetic engineering has been sparsely studied despite having been subject to a misinformation campaign dating back decades.

This Collection is intended to provide a map of these narratives of misinformation, seeking to quantify them, to put them in context of other misinformation concerns, and understand both their origins and their impacts.  Misinformation in this sense is information which contradicts a widely-established scientific consensus, namely that applications of rDNA science have not introduced any new risks, either to human health or to the environment, which are specific to the technology. Despite this reassuring consensus, narratives of risk and harm have persisted in the media, frightening consumers away from 'GMO' crops and foods and leading many governments to place them under a blanket of stifling regulations.

This Collection will map out the contours of this debate, seeking to understand the life cycle of these risk and harm narratives. Does the passage of time and an accumulation of reassuring evidence eventually diminish their power, or—once they have become a basis for government policy—do they tend to retain their influence?

We will seek papers touching on narratives such as the following:

Mark Lynas is research lead at the Alliance for Science at the Boyce Thompson Institute, an affiliate of Cornell University, and has co-authored peer-reviewed papers on vaccines, climate and GMOs. He is the author of numerous books on the environment; his latest is Our Final Warning: Six Degrees of Climate Emergency. He also advises former Maldives president Mohamed Nasheed on climate, works with the 55-member Climate Vulnerable Forum, and is co-founder of the pro-science environmental campaign network RePlanet.

Robert Paarlberg is Emeritus Professor of Political Science at Wellesley College and an Associate in the Sustainability Science Program at the Harvard Kennedy School. He has published books on food and agricultural policy, including biotechnology policy, with Johns Hopkins University Press, Harvard University Press, and Oxford University Press. He has been a consultant to IFPRI, USAID, the Chicago Council on Global Affairs, and the Bill and Melinda Gates Foundation. He recently served as Chair of the Independent Steering Committee for the CGIAR research program, Agriculture for Nutrition and Health.

Disclosure statement: Mr. Lynas and Dr. Paarlberg declare no conflict of interest regarding this work.

All manuscripts submitted to this Article Collection will undergo a full peer-review; the Guest Advisors for this collection will not be handling the manuscripts (unless they are an Editorial Board member). Please review the journal scope and author submission instructions prior to submitting a manuscript.

The deadline for submitting manuscripts is June 30, 2023.