The Applications of Organoids in Cancer Modeling and Ecosystem 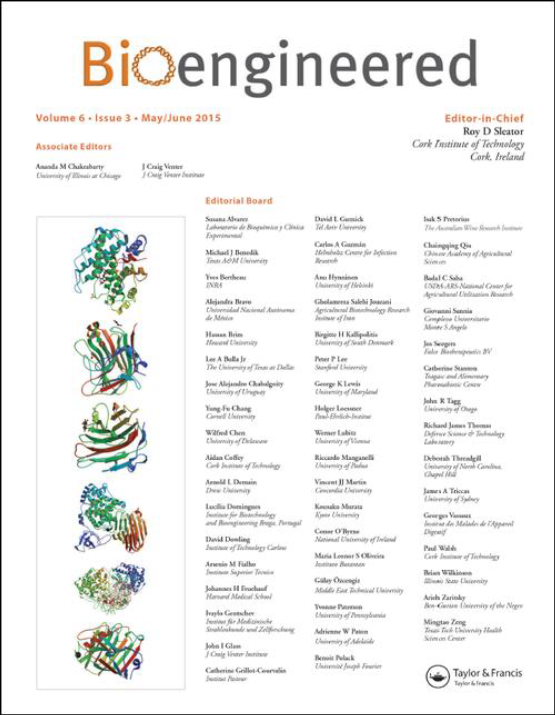 The Applications of Organoids in Cancer Modeling and Ecosystem

The conventional two-dimensional (2D) culture system fails to mimic the spatial organization and microenvironment of human cancers, which hinders our understanding of cancer pathogenesis and the efficacy of treatment. In contrast, an “organoid” that mainly originates from disassociated tumor tissues, organ-specific progenitor cells or induced pluripotent stem cells (iPSCs) could reproduce individual tumor features and recapitulate tumor heterogeneity based on a three-dimensional (3D) culture. It is well known that the “organoid” was first established by Clevers H in 2009. However, through a historical perspective of thinking in 3D cultures or organoids, we should be aware that the essence is the same. As Bissell MJ (a pioneer of 3D cell culture) indicated in 2017, 3D and organoid culture might really have started as early as 1900, and the first use of the words “three-dimensional culture models” began with the assays developed by Barcellos-Hoff et al. (1989) and Petersen et al. (1992). Clevers H (2016) also stated that there was an initial increase in organoid research during the period between 1965 and 1985.

Cancer is not only a genetic disease; it may best be conceptualized as an evolving ecosystem. Emerging evidence has proved that it’s somatic, genetic and epigenetic changes, and malignant progression is deeply determined by tumor microenvironment which consists of different stromal cells, soluble factors and extracellular matrix components.  The 3D culture and organoid models could allow for deconstructing the complexity of cancer by recapitulating tumor heterogeneity and  tumor dissemination by mimicking the in vivo composition of organ microenvironment. Therefore, an Article Collection about organoids in cancer modeling and ecosystem might provide a framework for understanding key elements of tumor heterogeneity, aggressive progression and therapy responses.

This Collection will provide a valuable resource to show that tumor organoids are an excellent tool for cancer modeling and ecosystem recapitulating. We will call for papers on the following but not limited areas:

Professor Weiren Luo is currently the Director of the Cancer Research Institute (formerly the Director of the Department of Pathology (2017-2020)) at The Second Affiliated Hospital of Southern University of Science and Technology, China. He received his Ph.D. degree from Southern Medical University, China (Advisor: Prof. Kaitai Yao, Academician of CAS), and has worked at the University of California, Berkeley/LBNL, USA (Prof. Bissell MJ's lab, Academician of AAS) as a visiting scholar, as well as at the University of Miami and Harvard Medical School. Professor Luo's research mainly focuses on nasopharyngeal carcinoma (NPC) pathology and ecology. He proposes that NPC is a complex spatio-temporal evolutionary multidimensional ecosystem and has constructed a novel molecule-morphology model of NPC progression. Professor Luo has also served as an Associate Editor for Front Med and JCMM, is on the Editorial Board for Bioengineered, and has peer-reviewed for approximately 80 journals including Semin Cancer Biol, Cancer Commun and JECCR.