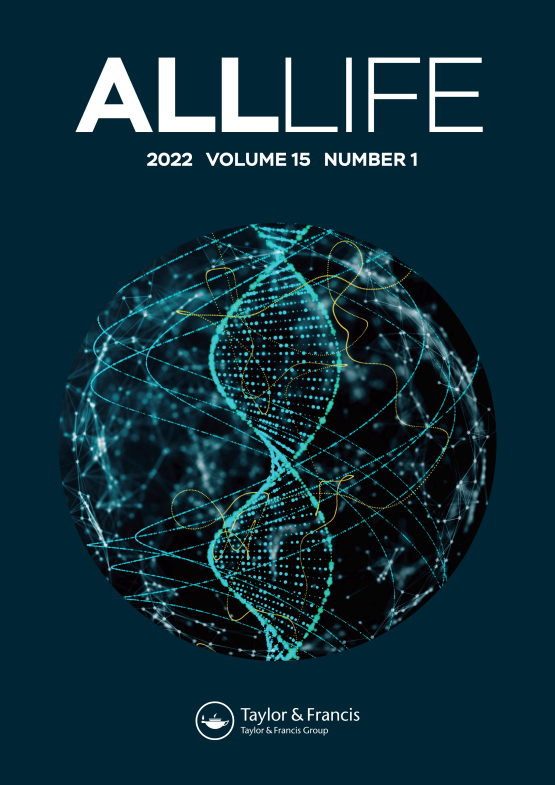 Long non-coding RNAs (lncRNAs) are RNA transcripts longer than 200 nucleotides. Like other non-coding RNAs, lncRNAs do not encode proteins. LncRNAs regulate gene regulation at the transcriptional and post-transcriptional level. Over the last decades, genome-wide studies, but also candidate approaches, have underlined the key role played by numerous ncRNAs in various cancer types.

Many lncRNAs have peculiar and causative role in the control of cell proliferation/growth, the tumor microenvironment, the immune response, migration/invasion and epithelial-mesenchymal transition. Importantly, some of these lncRNAs have been identified to be only changed in the diseased organs and, in addition, to circulate into the bloodstream. These findings have led to the current paradigm that lncRNAs from organs and blood can be used as biomarkers, alone or in complement with other, for easy and early cancer diagnosis and prognosis. These ncRNAs could also be therapeutic targets. Therapeutic strategies to modulate their expression by small molecules acting as inhibitors or antagonists are growing.

This Article Collection aims to collect primary research, data notes and reviews reporting the progress made in the role of lncRNAs in various cancers as blood and organ biomarkers, and as therapeutic targets, at pre-clinical and clinical levels.

Potential topics include (but are not limited to):